Research Review: Why You Don’t Need To Be Concerned About Unprocessed Red Meat 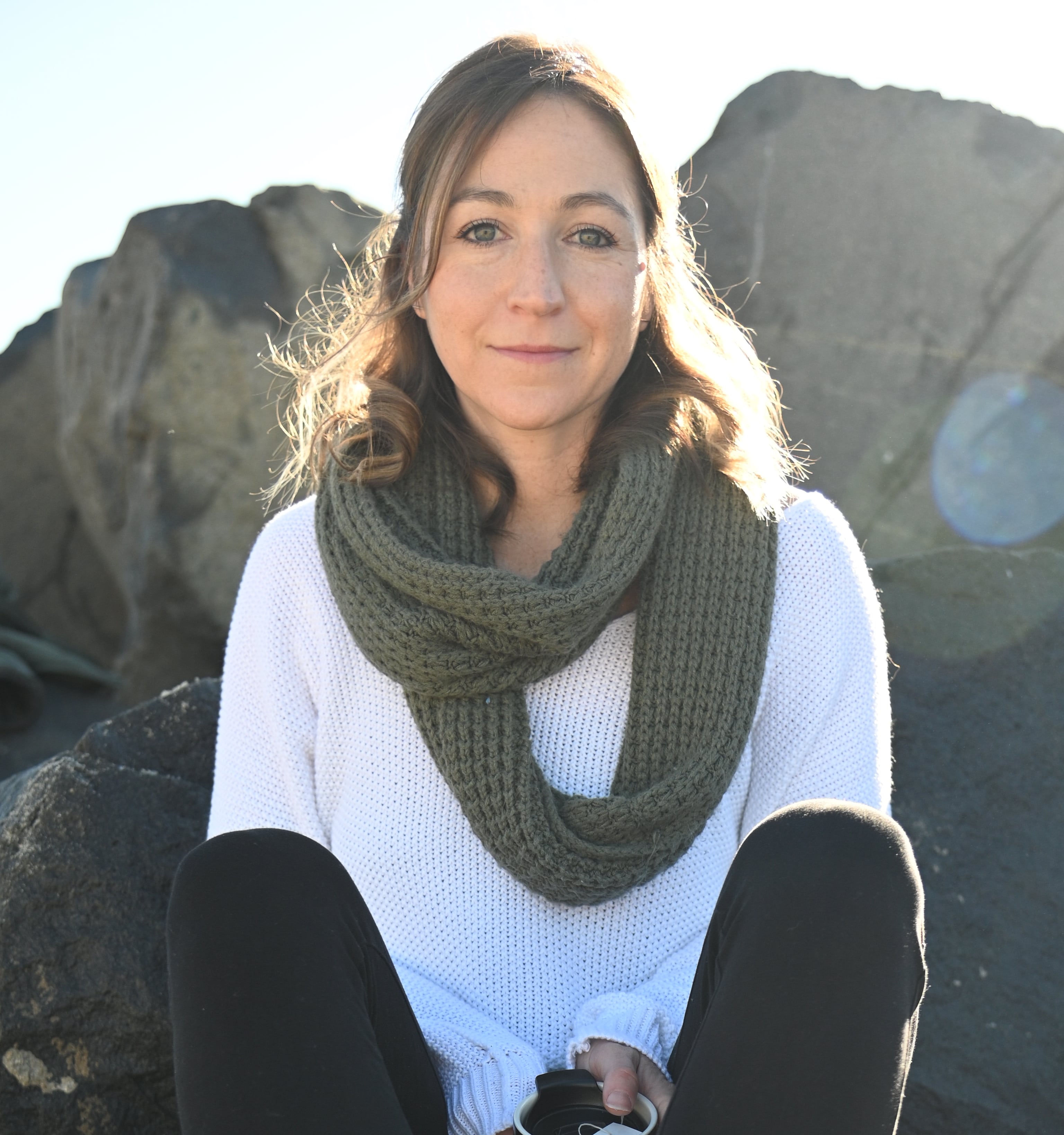 here's a lot of confusion out there about the impact that red meat has on overall health. On the one hand, we've heard for years that red meat consumption can contribute to health concerns like heart disease and diabetes and may increase the risk of certain types of cancer.

On the other hand, red meat consumption has been a vital aspect of human evolution and survival for as long as we can tell.

So, where's all the confusion coming from? If you look at the research, you can find documentation of both the benefits and detriments of red meat, which means that the answer to whether red meat is healthy is not so black and white.

Furthermore, many of the meta-analyses that look at the properties of red meat have fallen short in reviewing the strength of evidence and also don't take into account the impact of processed versus unprocessed red meat.

In a recent burden of proof study, investigators sought to determine if unprocessed red meat is, in fact, a food that should be avoided or limited in the human diet. In this article, we'll review their research strategies and highlight their key findings[1].

What's The Difference Between Processed and Unprocessed Meat?

Before we jump into the study, let's first review a very important distinction – the difference between processed and unprocessed meat.

Whether or not humans have historically consumed red meat is not in question. In fact, it's fair to say that if your ancient ancestors hadn't found ways to hunt large game, you likely wouldn't be here today. The problem is that our modern food supply is highly processed, and the quality of meat available today is a far cry from what humans fed on for most of our evolution.

As you might imagine, the ingredients added to processed meat come with their own health risks.

For example, a common preservative added to processed meat is nitrates. Once consumed, nitrates can be broken down into compounds called nitrosamines, a carcinogen that's linked to various forms of cancer[2][3].

And these are just two of the many concerning ingredients that work their way into meat processing.

On the other hand, unprocessed red meat has many potential health benefits. First, it serves as an excellent source of protein. Meat is not only rich in a variety of amino acids, but it's also highly bioavailable – meaning your body can easily break down, absorb, and utilize the nutrients.

Red meat is also packed with micronutrients like iron, zinc, B vitamins, and phosphorus, and contains various antioxidant compounds such as glutathione and ubiquinone[5].

With all of this in mind, it makes sense that if we want to get to the root of the red meat debate, we need to look at whether unprocessed red meat produces the same risk factors and detrimental outcomes as processed red meat. And that's exactly what the researchers did in the burden of proof study described below.

The Burden Of Proof Study

In a study titled “Health effects associated with consumption of unprocessed red meat: a Burden of Proof study” published in the journal Nature Medicine, a group of investigators performed a systematic review and meta-regression evaluating the current research on the effects of human intake of unprocessed red meat.

The study's primary aim was to determine if there is enough evidence to date to state unequivocally that unprocessed red meat carries a health burden.

To begin, they performed a review and summary of the medical literature associated with unprocessed red meat consumption and six potential health outcomes:

These health outcomes have been previously associated in the literature with red meat consumption, which is why they served as a focus for the current review.

To elucidate their findings more clearly, and reduce any residual confounding factors, the investigators followed the review with a meta-regression which further accounted for differences between study outcomes while also considering the different variables affecting each study. This allowed the researchers to see the data as objectively as possible without too much influence from the study designs.

Why is this important?

One of the reasons that it's been so challenging for researchers to come to conclusions about red meat and health outcomes is due to conflicting variables across studies. The design of a study can make or break the outcomes because you can achieve dramatically different results depending on the variables you incorporate.

For example, testing a group of individuals that have diabetes for their susceptibility to heart disease will produce dramatically different results than testing healthy participants for their susceptibility. By performing a meta-regression, the researchers were able to even out some of the variables that may push or pull the data in specific directions.

After assessing all of the data and performing the meta-regression, the researchers found:

It should be noted that in this instance, "weak evidence" indicates that although there was evidence found, it didn't hold up once the consistency of the studies was taken into account. The results were too variable and wide for a true, hard conclusion to be drawn.

In the study authors' words: "While there is some evidence that eating unprocessed red meat is associated with increased risk of disease incidence and mortality, it is weak and insufficient to make stronger or more conclusive recommendations."

So, what does this all mean for you? Should you continue to avoid red meat if you've been keeping it off your plate, or is this your green light to enjoy as much unprocessed red meat as you like?

The answer is somewhere in between.

While it certainly looks like unprocessed meat needs to be considered separately from processed red meat, it's also important to consider your individual needs. Ultimately, the healthiest food for your body will come down to the quality of the food you eat and your individual needs at this time in your life.

The data presented here show that unprocessed red meat will likely not put you at a higher risk for the six health conditions analyzed. Therefore, if you've been avoiding red meat altogether out of fear, this systematic review should ease your mind.

But the old adage "everything in moderation" always holds true. While it's probably a good idea to limit or eliminate your processed meat consumption, it's always wise to incorporate a variety of protein sources in your diet, including (but not limited to) unprocessed red meat.

As for the concerns around saturated fat and cholesterol in red meat, there has been plenty of research debunking the dogmatic claims that these nutrients are detrimental to health and increase your risk for heart disease[6][7].

All in all, high-quality (meaning organic and grass-fed), unprocessed red meat can be a part of a well-balanced, healthy diet.

The Impact Of Protein On Blood Sugar

How Insulin Resistance Contributes To PCOS